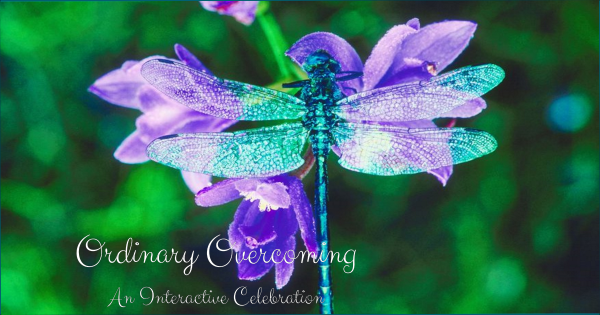 Since tomorrow is Valentine’s day … what else but a blog on love? Well, love and marriage, which we all know don’t always coincide. My prolonged aversion to the latter might be summed up as a mix of pessimism and prevention, a result of observation, stats, and a big enduring streak of restlessness and wanderlust. That mix came with it’s own music mix—a loop of two songs in particular: This gem by Matthew Wilder.  Hilarious to watch (OMG those outfits and dance moves!) but the words (minus the laundry excuse) hit the spot back when …

In case you were laughing too hard to listen, here’s the chorus:

The second song, and the one I’ll always, always love, is Born Free.

While it might sound dated, the soaring freedom and pure joy for life in this song keeps it my top pick soundtrack, but now as ‘fully thumbs up’ to marriage! Life is even more fun and down times are way easier shared with a buddy like Bob.

As you’d guess, the attitude change happened over time. In my experience, traveling solo (and I mean that literally) or with a different person each trip, has as much against it as it has going for it. Such as:

It can be quite delicious to make all the decisions—where to visit, eat, stay, when to move on, get up, change plans, etc. All that can also get really old and way too insular. Discovering I could happily trade ‘no need to compromise’ for a ‘really good pal who won’t be waving goodbye when the safari disbands’ might have been a major first step away from the anti-marriage attitude. When a silverback gorilla harrumphs past so close you can touch his massive, sun-warmed  shoulder or an orangutan on a jungle path makes a lazy, then a teeth-baring, grab for your red, plastic carry-bag, it would be nice to share that soul-stirring moment and relive it occasionally with someone who’s more than an entry on an outdated Christmas card list.

That epiphany contributed to a changed perspective over time. When I was younger, marriage seemed akin to locking a bird in a cage. Sure the bird was safe from the outside world, but that’s not how it was meant to live. And that’s not what made it happiest … flying did! Seeing the world. But, the more I interacted with married people—friends, family, co-workers, strangers—I realized there were no bars keeping them in or safe. The individuals and their choices did that. The idea of being married started feeling less safe and less restrictive.  If marriage still meant choices it also meant risk and the chance to keep flying.

Remember the jumping scene in that classic movie, Butch Cassidy and the Sundance Kid? With a slim chance of saving their lives, Paul Newman argues Robert Redford into leaping from a cliff into raging waters far below. Each gripping an end of Newman’s jacket, together they jump.  That outrageous, glorious image became the epitome of the only partnership I’d ever want. A man willing—and willing to convince me if necessary—to leap together, even in terror.

In my case it was to climb in terror. Called Precipice Trail and located in Acadia National Park, it was described as ‘a non-technical climbing route (‘Iron rungs & ladders, very steep’) not a hiking trail’ and sported a big yellow CAUTION sign that noted ‘persons have received serious injuries and others have died on this mountain side’. My own ‘Paul Newman’ (Bob) calmly and steadfastly refused to agree it was beyond my ability. I pointed to other blurbs that labeled it the park’s most challenging hiking trail, read aloud (loudly): ‘The Precipice … has an exposed and almost vertical 1,000 foot climb that’s only recommended for physically fit and experienced hikers with no fear of heights’ and finished by demanding: ‘do you even know who you’re married to?’ His faith in me led to us having an incredible time. Doing that climb gave me an unforgettable feeling of accomplishment – more so of fear overcome than anything else as the warnings did seem a little overstated; even so it left me with a ‘let me at ’em, where’re more like that?’ craving, and remains a favorite life memory. 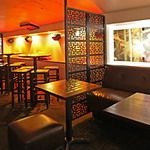 I found Bob on the other side of the world on a Friday evening in the Tokyo Tea House.  We were privately engaged three months later and announced it to our friends and families three months after that.

If you wonder, ‘so why marriage? It isn’t the societal requirement it once was  any more,’ I can only offer the analogy I used then to understand my own motivation … one that, I realize as I share it here, betrays an inherent respect for marriage all along.

The analogy is this: after meeting the eligibility requirements, I became a permanent resident of New Zealand, a rather complicated and costly process.  Having that residency status meant freedom to live there, to work and vote and travel as I wanted to. Somehow, though, it didn’t feel ‘big’ enough. I felt a need to signal how deeply I loved the country. Knowing there was another level I could take my commitment, I did. Becoming a New Zealand citizen felt right. Marrying Bob felt right. And has never stopped feeling right. I kept my own name and still dislike being called ‘Mrs.’ and though the legalities imposed on us felt intrusive at first (‘Hey, this is private!’), I’ve gotten over that. 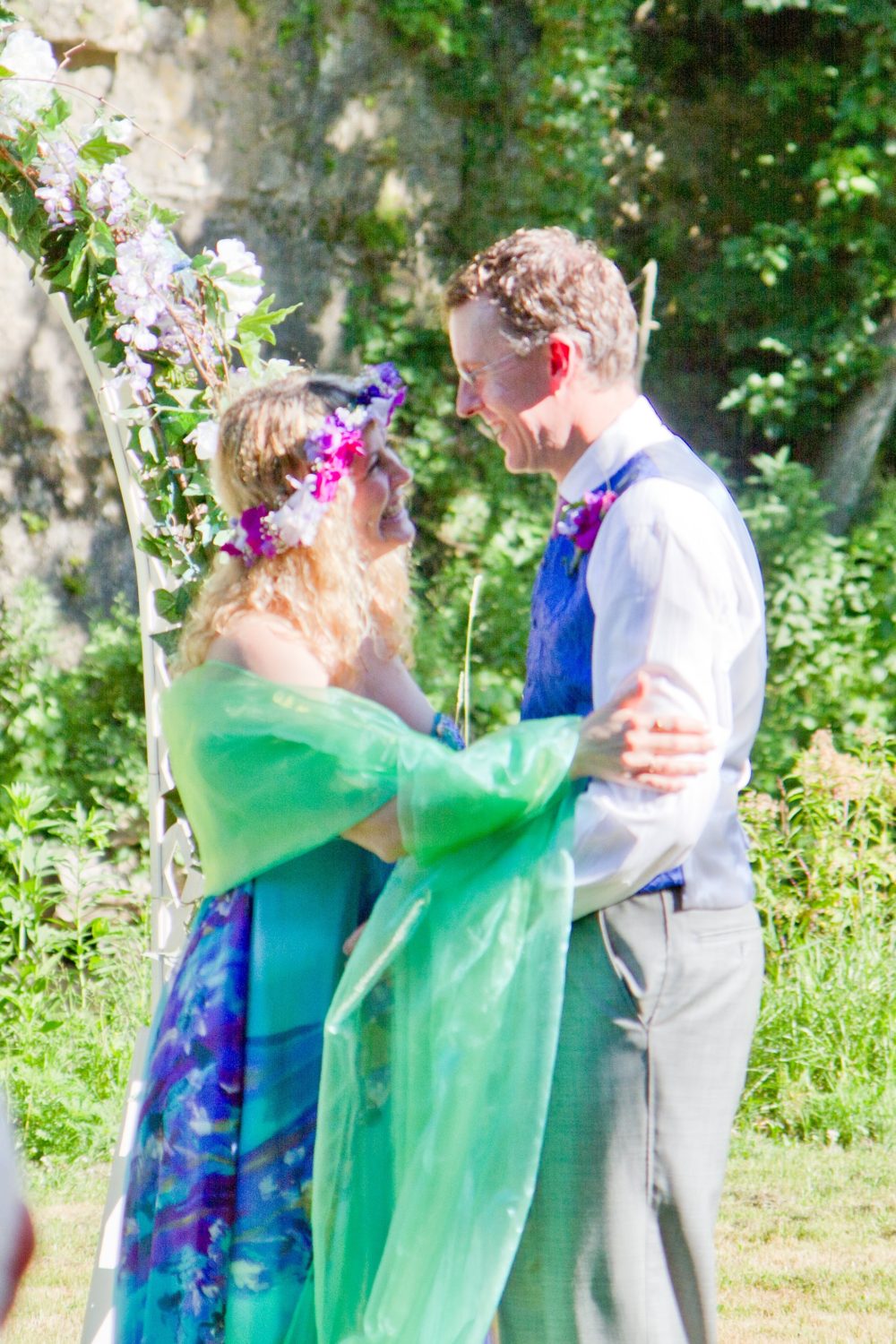 I waited a long time for Bob. Never for a moment have I felt caged or less than free. We’re flying together.